9 Words to speak like a local in Costa Rica #TheTicosSay 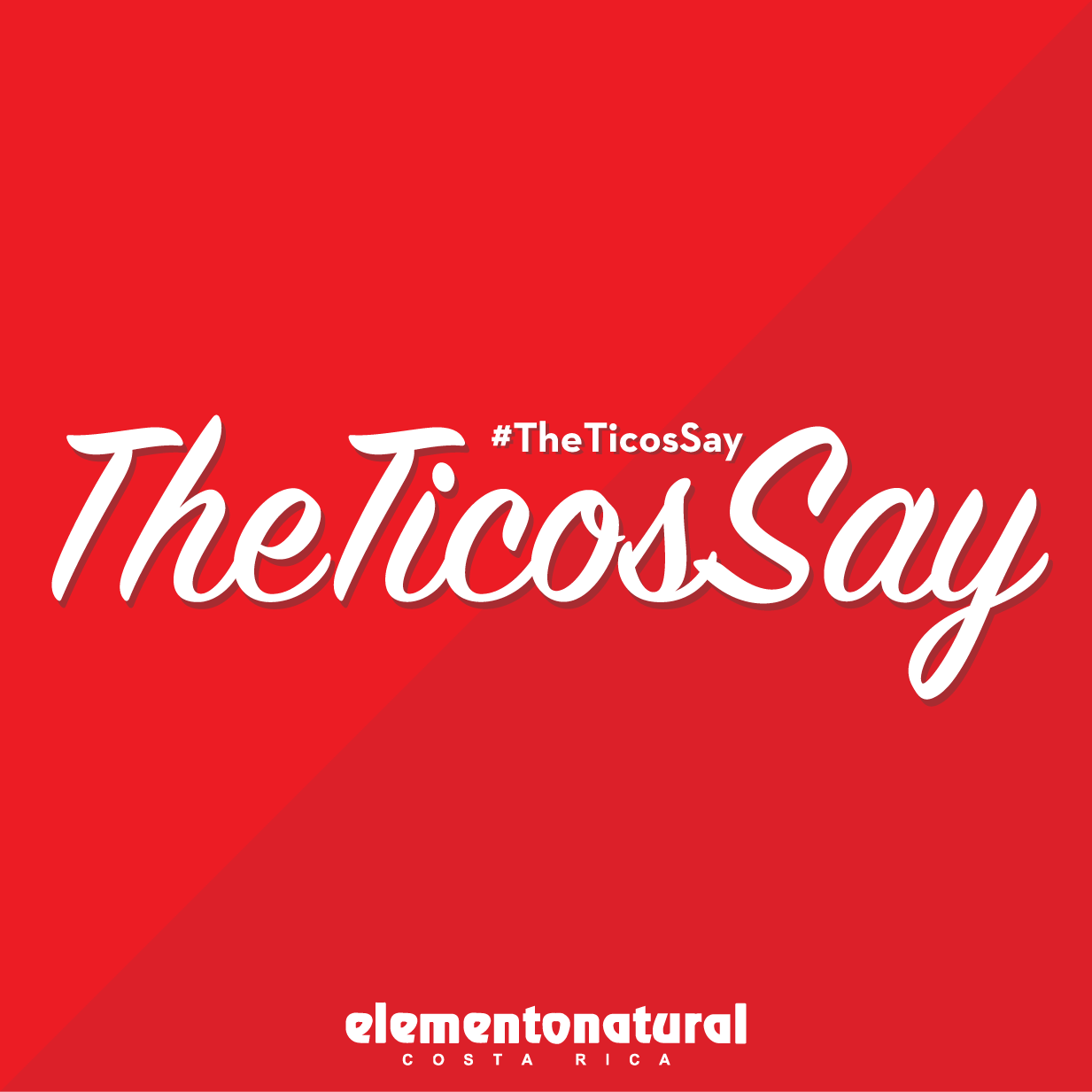 In Elemento Natural we know how important it is to plan ahead. In order to get your way around the country, start by learning what “#TheTicosSay”. If you speak these words to any “tico” they will totally understand and empathize with you. These nine words are an essential part of Costa Rican culture and key to understanding local people and their sayings. 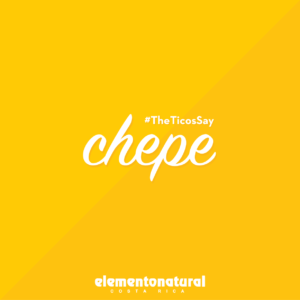 Chepe: Costa Rica’s capital, San José, is referred to colloquially as “Chepe”. The word is also used as nickname for people named José.

Examples of use: Today I have to go to Chepe. My friend here is Chepe (José). 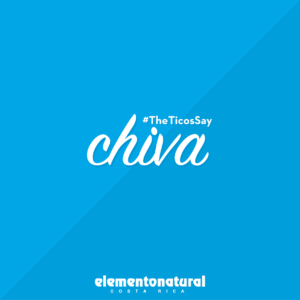 Chiva: It is used as a local expression to communicate that something is nice or “really cool”.

Examples of use: That’s really “chiva”! We went on a trip to the mountain it was chivísima (superlative of the word chiva). 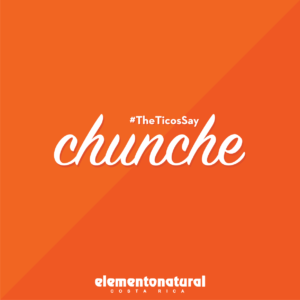 Chunche: This word is used to refer to anything, any physical object or thing can be referred to as “chunche”. This expression is often used when forgetting the name of an object. Carlos Gallini, author of the book “Diccionario de Costarriqueñismos” states that the word “chunche” is a derivation of the Quechua word ‘chunchulli’.

Examples of use: Give me that chunche that’s above the table. I have bought many chunches. 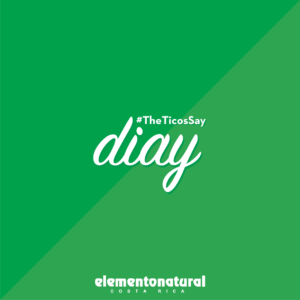 Diay: This is a typical tag word (or pet phrase) used by Costa Ricans in conversations. It can be used as a greeting or as a complaint and replacing the word “because”.
Examples of use: -Diay, How are you? – Diay, I’m doing fine. – Diay, I was travelling, that’s why I am happy. 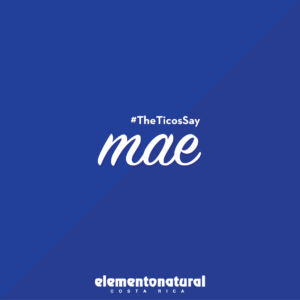 Mae: One of the most popular slangs. It is used as a noun concerning a person, for example: “that mae” means that boy or girl. It is similar to the word “dude” in English. However, it is also a catch phrase used in any sentence.

Examples of use: Mae , how interesting! It’s raining, mae. 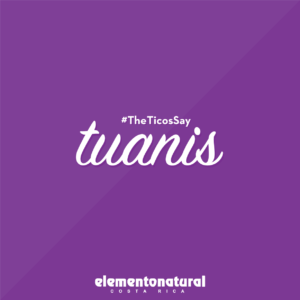 Tuanis: It is, as defined by the Royal Spanish Academy (RAE www.rae.es), a thing of excellent quality. It is also used to express that a thing or situation is “just fine”. Some people believe that the word ‘tuanis’ comes from a derivation of the expression in English “too nice” (or very good), but it actually comes from Malespín, a code of war from the XIX century by the Salvadoran General Francisco Malespín, which changed the letters of the word “Bueno” (good in Spanish).

Examples of use: This is tuanis! Everything is tuanis? (fine) 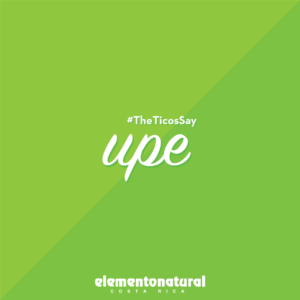 Upe! This word is used when knocking on someone’s door or entering a house. According to historian Costantino Lacariz, in his book “El Costarricense” the announcement comes from the Spanish Colonial period and has a religious background. This greeting, announced at the doorstep of houses, was typical in Nicoya, who annexed it to the celebrations in honor of the Virgin of Guadalupe, their Patron Saint. Devotees would knock and ask for charity. ¡Upe! is the shortest version of the long expression: ¡Una ayudita para nuestra Patrona la Señorita de Guadaluuuuupeeeee!

Examples of use: Upe! Hello. 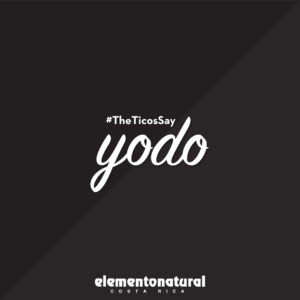 Examples of use: Brew up some yodo this morning. Want some yodo?

These words, called “Costarriqueñismos” are a group of slang phrases that have been adapted or invented by our ancestors and that our generations have inherited. Many of them remain in our colloquial language and are generally accepted and understood by all “ticos” alike. When someone hears them they know they are talking to a “tico”. We invite you to use them. They are history, part of our living language.

Why you should visit the Costarican Caribbean in October?

Your Trip to Caribbean Paradise starts with Tortuguero!