Experience 9 days of relaxing in nature

In this vacation package you will travel to the Costa Rica Caribbean, visiting the North and South of eastern Costa Rica, as well as the Turrialba valley. From the vast beach of Tortuguero where the green sea turtle come lay their eggs, to the unique gastronomy and culture of Cahuita and  the beaches of Puerto Viejo! After a sneak peek at the San San Pond Sak canals in Panamá, your trip will finish in Turrialba, home of the main archaeological monument in our country, and of many rivers used for adventure and fun!

Experience the Caribbean dream
Day 1
YOUR TRAVEL IN COSTA RICA BEGINS
Our guide will meet you at the airport and welcomes you to Costa Rica. He will give you a little briefing of your vacation plan, while escorting you to the hotel, and help you check-in.

Day 2
SAN JOSE // TORTUGUERO
Twenty minutes after leaving San José towards the Caribbean lowlands, you will drive into the Braulio Carrillo National Park, one of the largest and most diverse parks in the country. After approximately 30 minutes, you will descend into the lowlands, and you’ll be able to see the transition between the Cloud and the Rain Forest. Breakfast will be taken in a restaurant on the way. At mid morning you’ll arrive to the port where you’ll get on a river boat. Your vacation begins in Tortuguero, as today’s destination is the north coast with the fascinating canals of the Tortuguero National Park, considered the Costa Rican Amazon. Your boat will take you up to this national park, with its extensive system of canals, and to the lodge where you will spend the night. Your guide will give you detailed explanations of this complex Eco-system. Miles of untouched Caribbean beaches also offer the opportunity to see (when in season) the green sea turtle nesting, the world’s second largest sea turtle. You will visit the little town of Tortuguero and the museum of the green turtle, during the afternoon.

Day 3
TORTUGUERO NATIONAL PARK
Another full day to explore the Tortuguero area: a floating trip on the canals is a great opportunity to see a big variety of birds, reptiles, monkeys, and butterflies. When in season there is an optional night tour to see the green turtle laying eggs on the beach.

Day 4
TORTUGUERO // PUERTO VIEJO
Your holiday in Costa Rica continues: after breakfast, you will get back on the boat through the canals so you can rejoin your driver and head to the South Caribbean. Here, you will visit an iguana conservation project lead by the Bribri Indigenous Group of the Kekoldi Reserve. Then, you will have the rest of the afternoon and night to enjoy the relaxing Caribbean mood, their music and gastronomy, as you reach one of the best beaches in Costa Rica, Puerto Viejo.

Day 5
SAN SAN POND SAK
You’ll have an early departure towards Sixaola, the border town between Costa Rica and Panamá. After dealing with the immigration duties, you’ll take a short ride to San San Pond Sak National Park in Panamá to embark in a boat that will take you to the manatee observation platform. Manatees are extremely shy, so you will need to wait for them quietly and patiently.

Day 6
PUERTO VIEJO // TURRIALBA
After breakfast you will leave the beautiful Puerto Viejo, drive through Cahuita you’ll have the opportunity to explore the famous Cahuita National Park. While you hike into the rain forest of the park you will get delighted with its turquoise sea, palm trees and gold sand beaches.

After this visit, you’ll jump back into the bus to drive back to the valleys, but this time you’ll take a detour and will end up in Turrialba, city that was once the gateway to the Atlantic coast, and now it’s an important agricultural region and tourism destination.

Day 7
TURRIALBA
Turrialba is named after the volcano (Torre=tower and alba=white). The volcano sits at 3,328 m along the southeast end of the Central Volcanic Corridor.

Turrialba also hosts one of the bigger collections of the world’s tropical plant species, in the Tropical Agriculture Research and Higher Education Center, one of Latinamerica most prestigious universities on the subject. This will be a great visit for today!

Day 8
TURRIALBA // SAN JOSE
Before departing to San José, you will tour the Guayabo National Monument. The 218-hectare park is the nation’s biggest archaeological site: the society that lived here between 1000 B.C. and 1400 mysteriously abandoned town, and there is no record of spaniards ever been in Guayabo.

Day 9
YOU HAVE TO GO BACK TO TELL YOUR FRIENDS ABOUT YOUR AMAZING EXPERIENCE
This is the end of your holiday in Costa Rica! Farewell to our country. Transfer out to Juan Santamaria International Airport in San Jose, say good bye to your new friends, and…. SEE YOU NEXT YEAR!!! HAVE A GOOD FLIGHT HOME!!!

Your vacation package to Costa Rica
Includes
• Private transportation for the group according to the program (mini bus with A/C, driver and gasoline).
• Full-time services of a Professional Bilingual Naturalist Tour Director & Guide.
• Overnight stays: 8 nights on double occupancy with breakfasts included.
• Entrance fees to the national parks and other programmed activities.
• Caribbean beaches, valleys, lowlands flora and fauna of the different ecosystems: Rain forest, mangroves & Coastal Vegetation, and of course all the natural beauty, and the friendship of some peace loving people that Costa Rica has to offer …COSTA RICA, NO ARTIFICIAL INGREDIENTS !!! 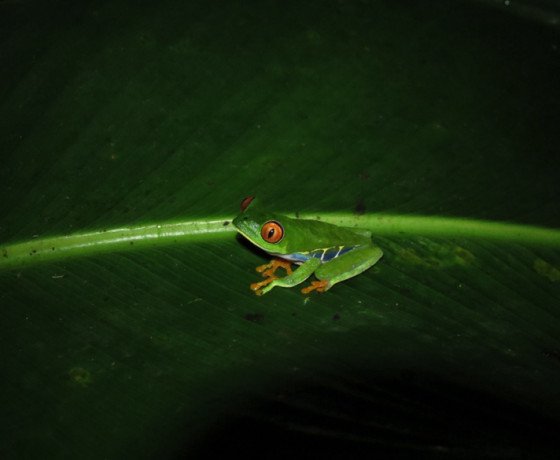 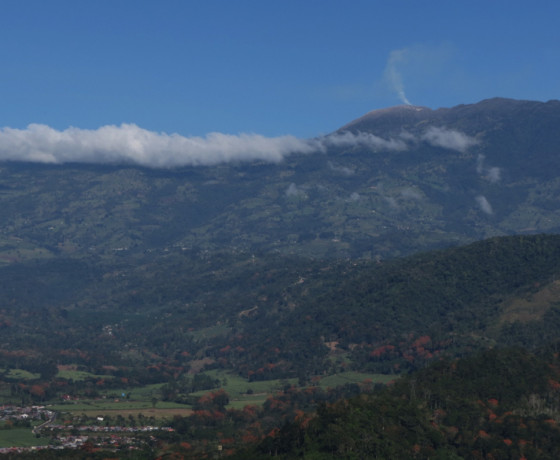 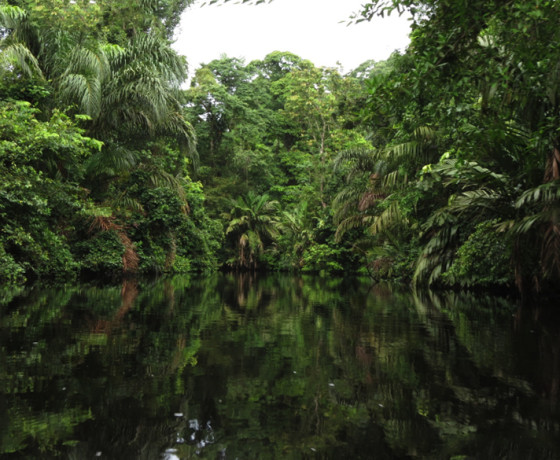 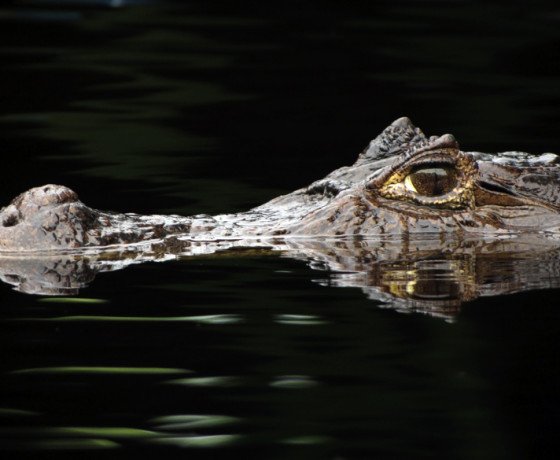 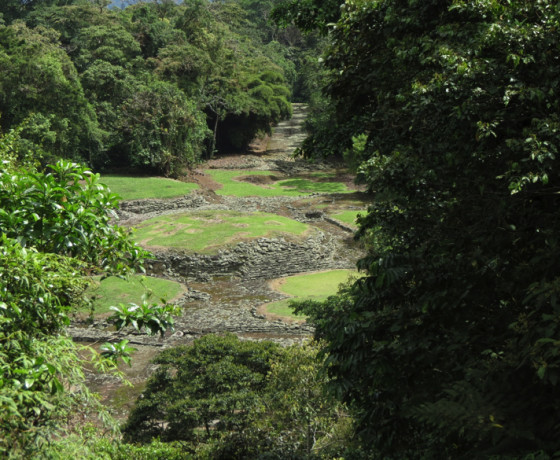 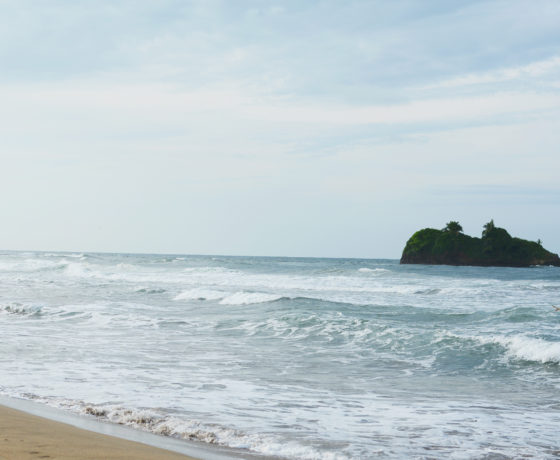 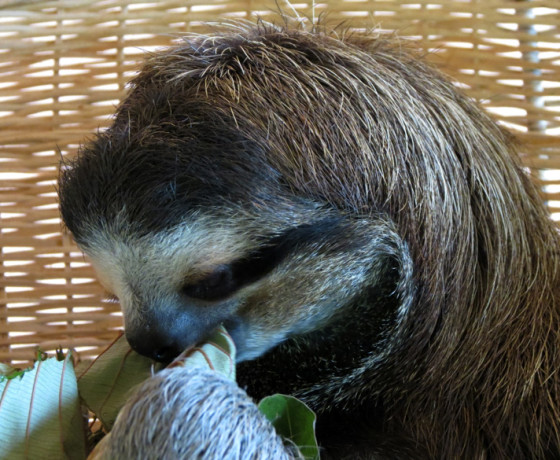 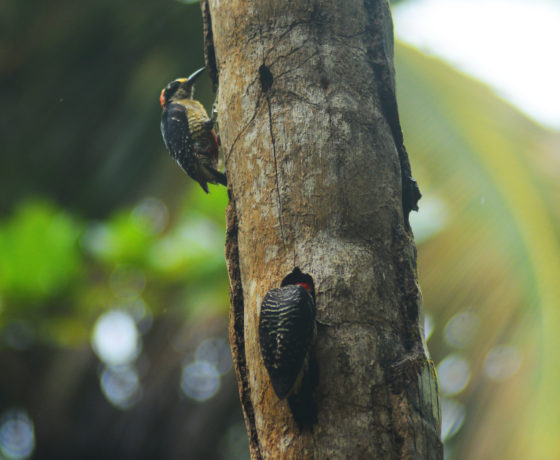 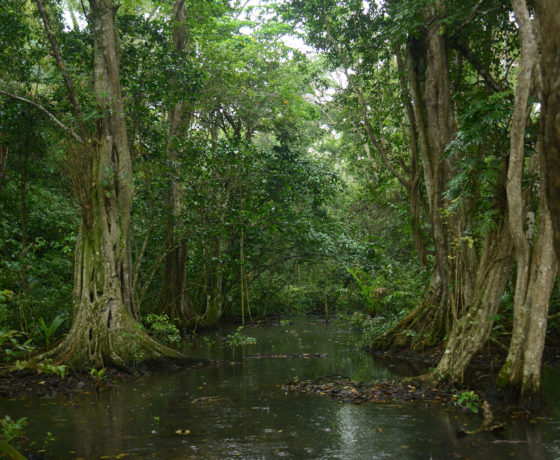 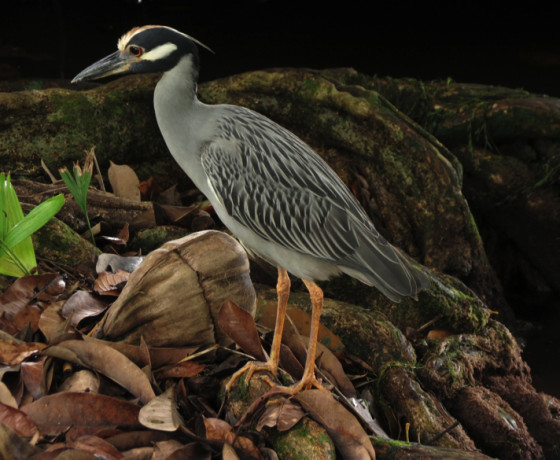 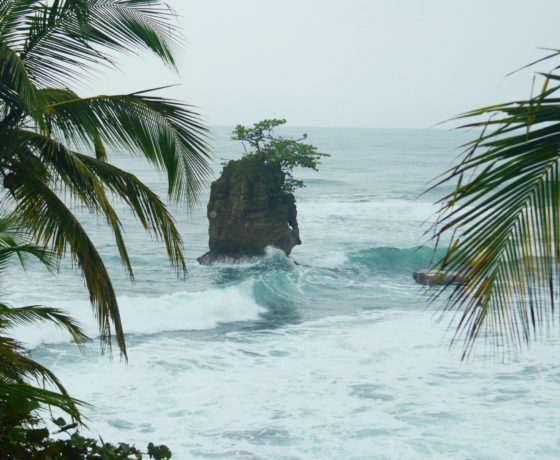 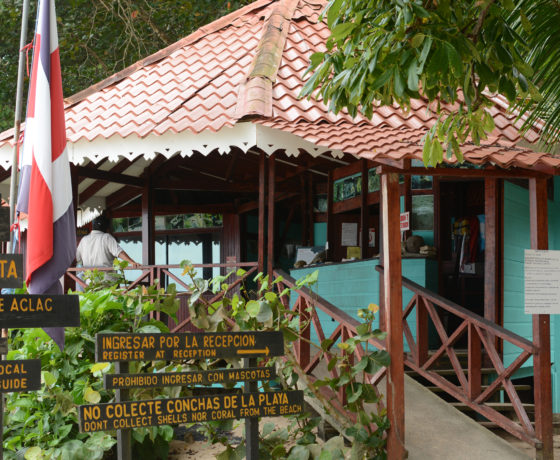 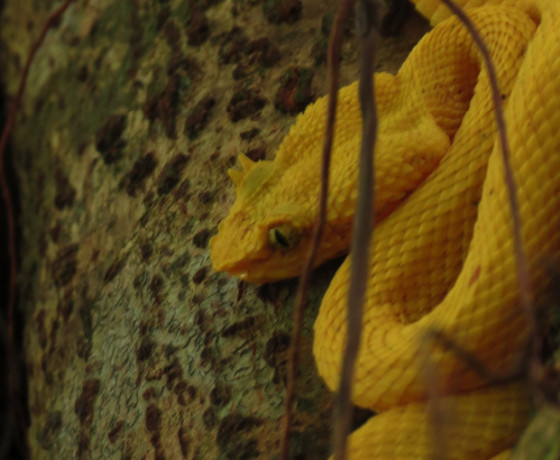 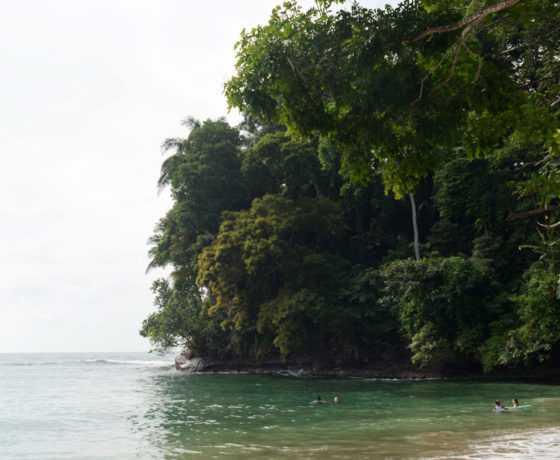 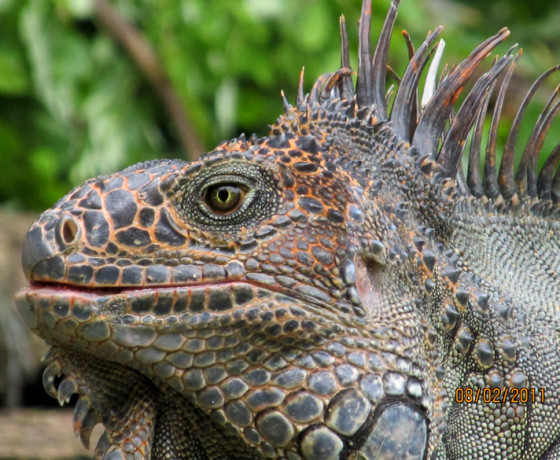 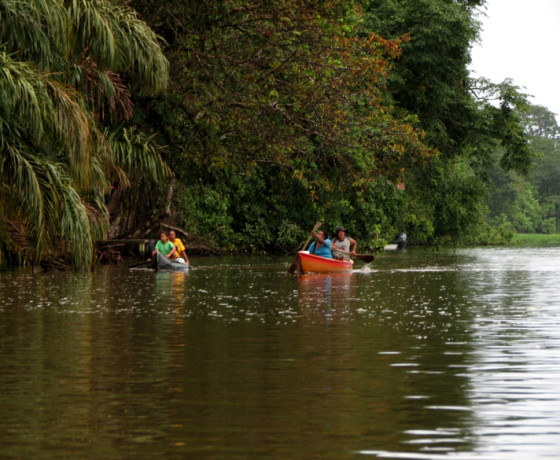 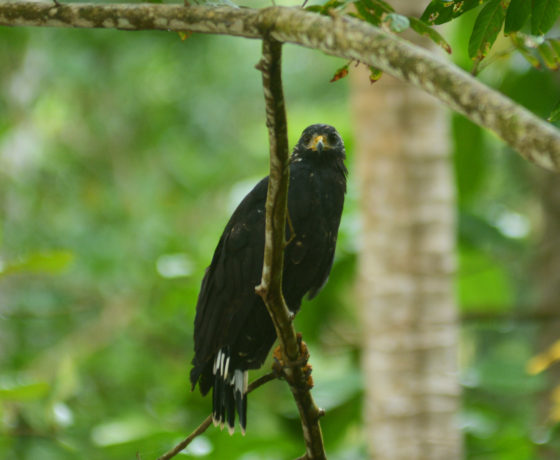